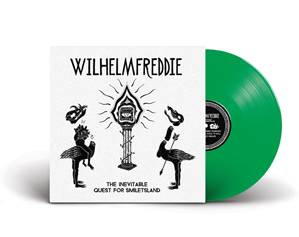 The Inevitable Quest For Smiletsland


WILHELMFREDDIE is a Dutch postpunkfuzzfunk band with lots of energy, combining an old Philicorda organ with a baritone saxophone, fuzz bass, crazy drums and freaking vocals, resulting in the unique WILHELMFREDDIE soundmachine. Live shows are full of energy, chaos and craziness, a must-see on a festival! Sounds like: LCD Soundsystem, Rage Against The Machine, The Ex, Gang of Four. 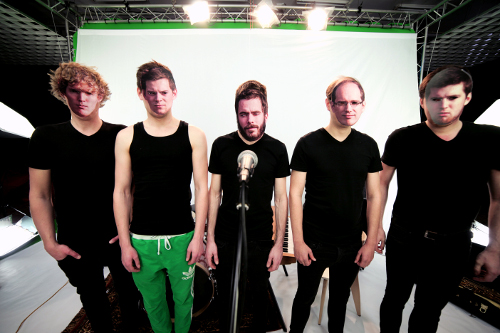 WILHELMFREDDIE's music is inspired by the Danish surrealist artist Wilhelm Freddie, whose paintings were highly controversial and considered pornographic at their time, resulting in imprisonment of Freddie. The inspiration of Freddie's work is noticeable on the 6-track WILHELMFREDDIE EP "The Inevitable Quest For Smiletsland", which was released in the spring of 2015 on some very nice 12'' green vinyl. This piece of art is availabe at live shows, PLATO Deventer and through wilhelmfreddiemusic@gmail.com. New songs are in progress. The first, 'Demigod', is released on Spotify february 2016.
Rider Bio Bandfoto (high-res) 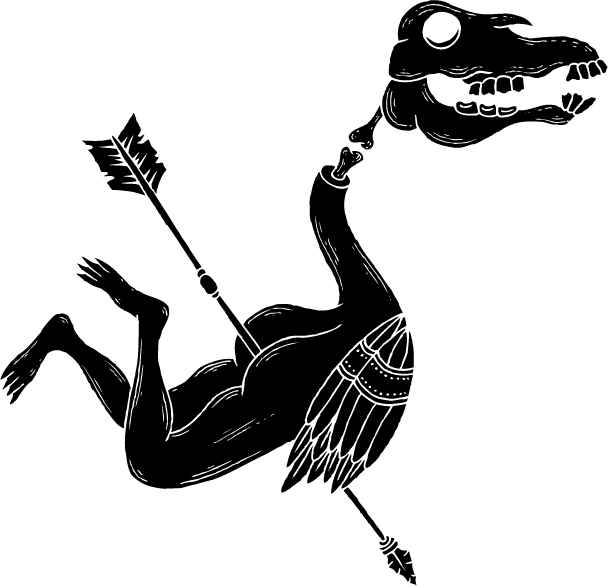